When did you start running?

I started running as a warm up for rowing. When I moved to Oxford in 2008 I joined City of Oxford Rowing Club. I continued to run after I stopped rowing and I was encouraged to join HRR by Nicky Smith.

What inspired you to become a coach/leader?

As soon as I joined in autumn 2013 I took part in cross country and really enjoyed the supportive group activity. I decided to train as a LiRF because I wanted to learn more about running technique and coaching methods but also give something back to the club.

What is your favourite training session?

I enjoy the Tuesday speed sessions, alternating different activities, speeds and distances. The sessions are hard but the group encouragement and competition is a great motivation. These sessions would be difficult to run at the same intensity on your own. It’s a great way to add variety to your running, and I feel my running has improved as a result.

What is your favourite race or running route?

Unsurprisingly I like races where I feel I’ve done well! I also enjoy running off road and exploring new places with running. The Thursday runs are a great way to discover hidden places in Oxford, I’ve found the group leaders have shown me new routes and areas I never would have found on my own. 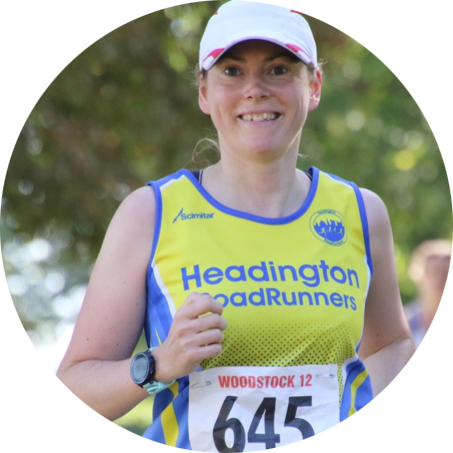 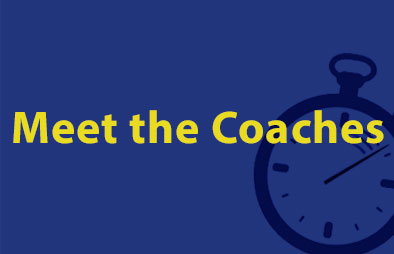 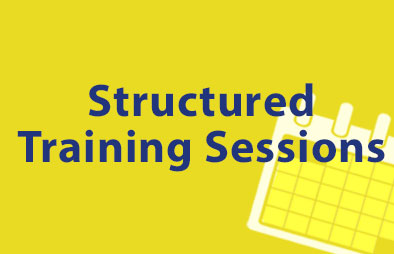 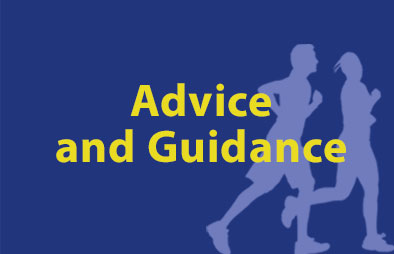